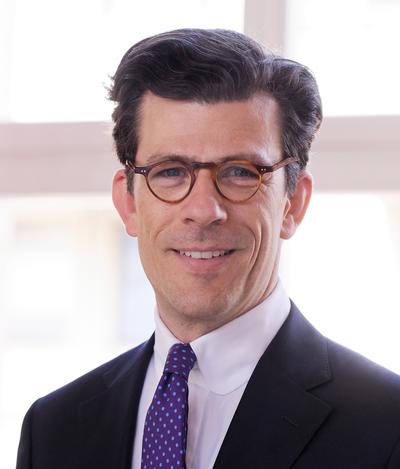 director, German Foundation for Data Protection
Frederick Richter, LL.M. is the director of the Foundation for Data Protection. After studying law at the University of Hamburg, Richter completed a master's degree in information law at the Universities of Vienna and Hanover. After completing his legal clerkship in Berlin, he was admitted to the bar in 2005 and worked as a research assistant to a member of the Bundestag. From 2008 to 2010, he was a consultant and data protection officer of the Federation of German Industries (BDI). From 2010 to 2013 he was a consultant in the German Bundestag on copyright and network policy. In 2013, he was appointed director of the newly founded Data Protection Foundation by the German federal government.
Sessions