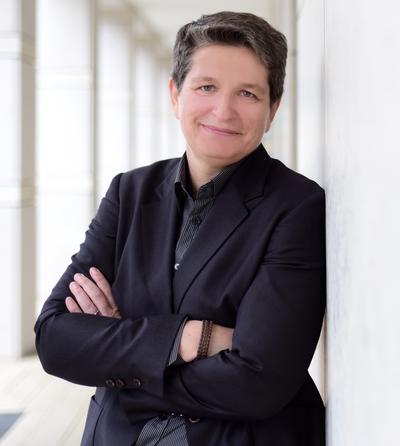 CIO, DB Systel GmbH
Claudia is a mathematician by training and by heart, holding degrees from universities in Germany and the US, who started out as a software developer in the financial services industry, back in the early 2000s. Quite a few years and positions later, she eventually decided she had seen enough of the finance world to last her for a lifetime (or more), spent a few months in Latinoamérica and finally joined Deutsche Bahn following her strong believe in the ecological and social importance of top-notch public transport services. Since the beginning of 2017, she holds the position of CIO of DB Systel, the Deutsche Bahn group's IT provider.